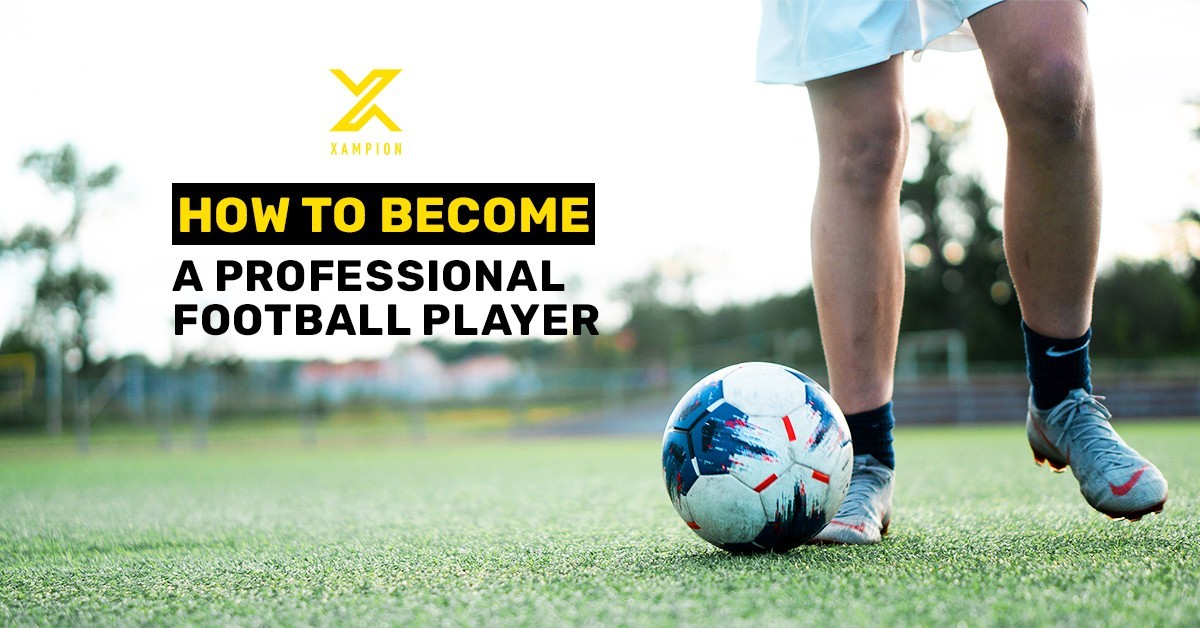 Statistically, your chances of being a professional football player aren’t very high, but while you might not get into the La Masia, that doesn’t mean that you can’t become a pro. The issue with most guides about things to do when young to become a professional football player is that they do not give you information that relates to benefits that technology and internet overall brought us.

That’s what we are covering in this post because while you need to be great at football, that’s not enough to become a professional. 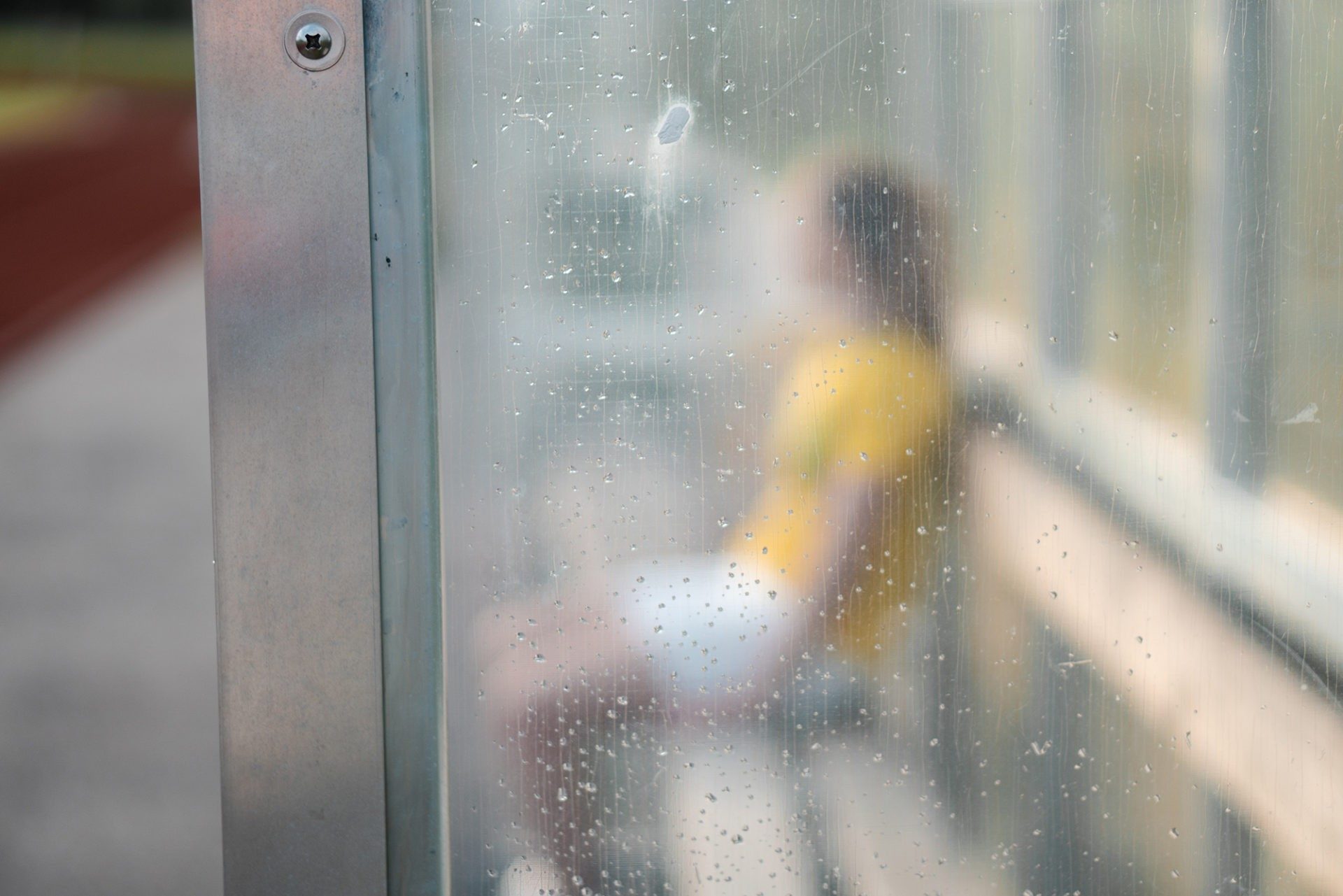 Any club you train at will offer some form of training. Some will be better, some will be worse, but a lot of football goes down to how you see the game. If you are a defender with fantastic abilities but are in the wrong position, or react in the wrong way, the other players will go past you.

One of the things to do when young to become a professional football player is to stop watching games just for fun and to start watching them from an educational point of view.

When it comes to football, it’s crucial to learn from the players that already made the mistakes. 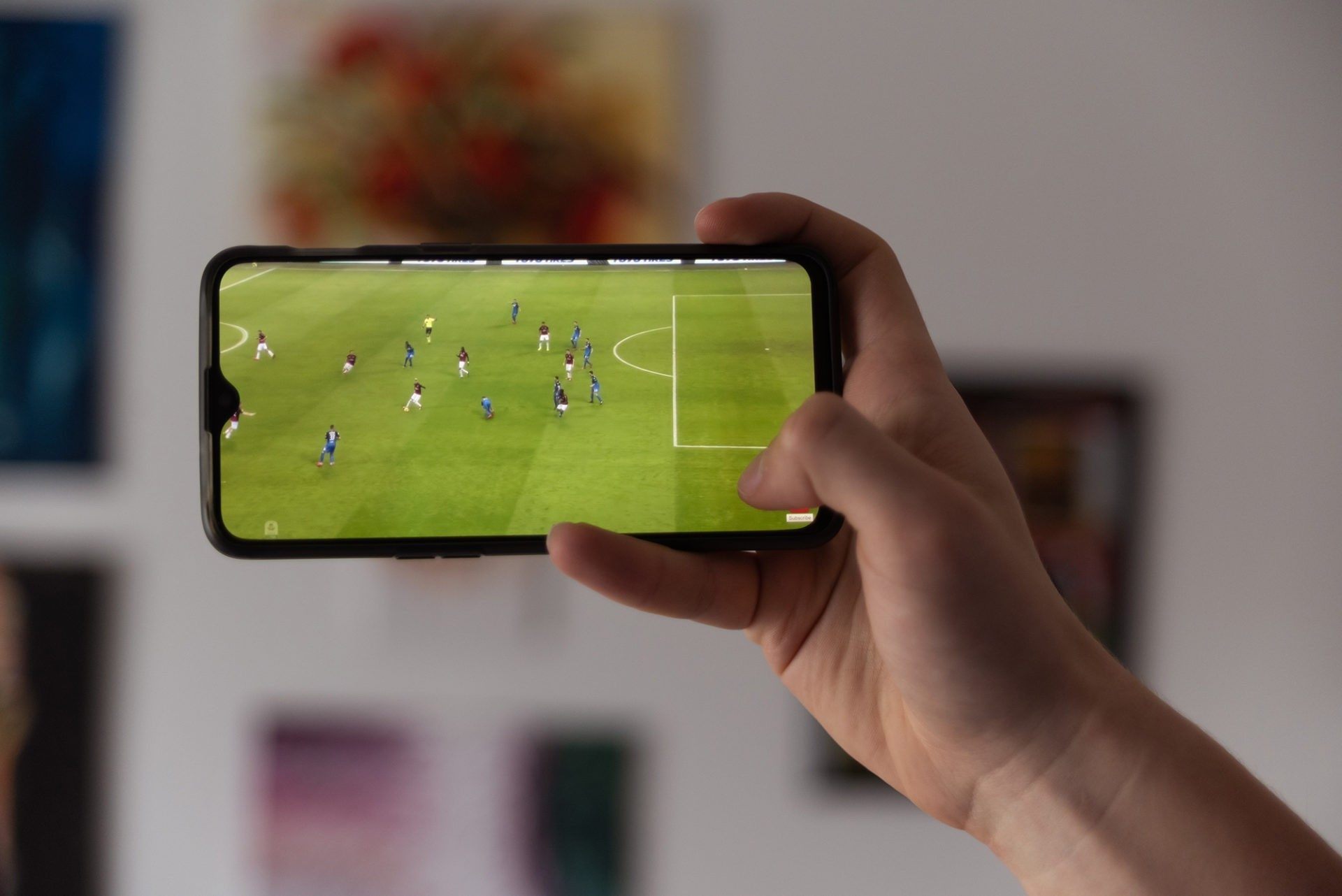 Next time you turn on a match, don’t look at where the ball is going. Look at the players in your position. Look at how they react and adapt to different situations through their movement, body positioning, and actions.

If you can’t read the game well, even with exceptional abilities, it will be hard for you to become a professional football player.

Make Yourself Known by Uploading Videos of Yourself Playing

You can be working very hard and playing very well, and have no scouts coming. That happens especially in bad regions. Scouts like to visit areas known for great players. It’s easier for them.

If you want scouts to fly to the middle of nowhere, or to send you on trials, you need to make their life easy. They need to see you. The key to discovery is for someone to see you. The internet has made that possible. Justin Bieber is a perfect example of a YouTube discovery.

Some clubs record matches already. If you are a part of such a club, kindly ask for the footage. If your club doesn’t record matches, ask your parents or friends to do it for you. Phones in 2019 are of high enough quality to record your football games.

After that, post them on YouTube or Instagram, while providing football related hashtags and titles, while tagging football pages, or scouts that you know are in a region that isn’t too distant from you.

This is of those things to do when young to become a professional football player that nobody mentions in any other guides, that is incredibly important.

If people don’t see you, you need to make them see!

Reach out to People in the Football Sector

This relates a lot to the previous tip. Reach out to better clubs in your area, or other countries, with links to videos of you playing.

Sometimes just posting a video will be enough, but sometimes you also need to show that video to the right person.

A Google Chrome extension called Hunter allows you to find emails on a website, with one click. With it, you can find the right email of the right person, in a few clicks.

You can also try out a platform like Fieldoo which is like LinkedIn for football players allowing you put in your statistics, videos, and club history, while connecting you with managers, scouts, academy’s, clubs, and agents. It’s especially great for finding trials near you. 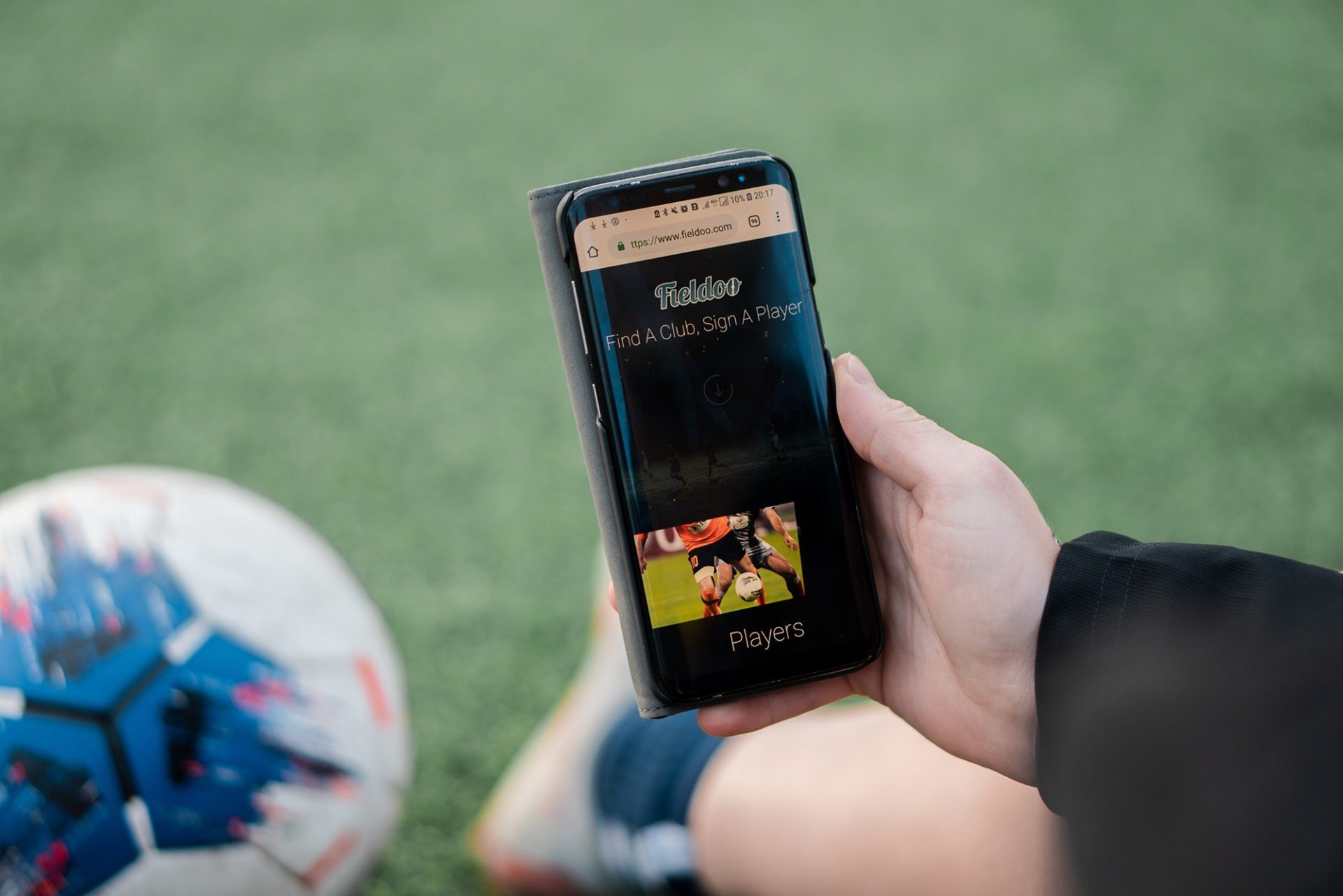 Just 10 years ago, most young players didn’t have a medium to go to for information around things to do when young to become a professional football player or about how to improve as a football player by yourself.

The only way to learn was by either being in the right place already, knowing the right people, or learning from your own mistakes. 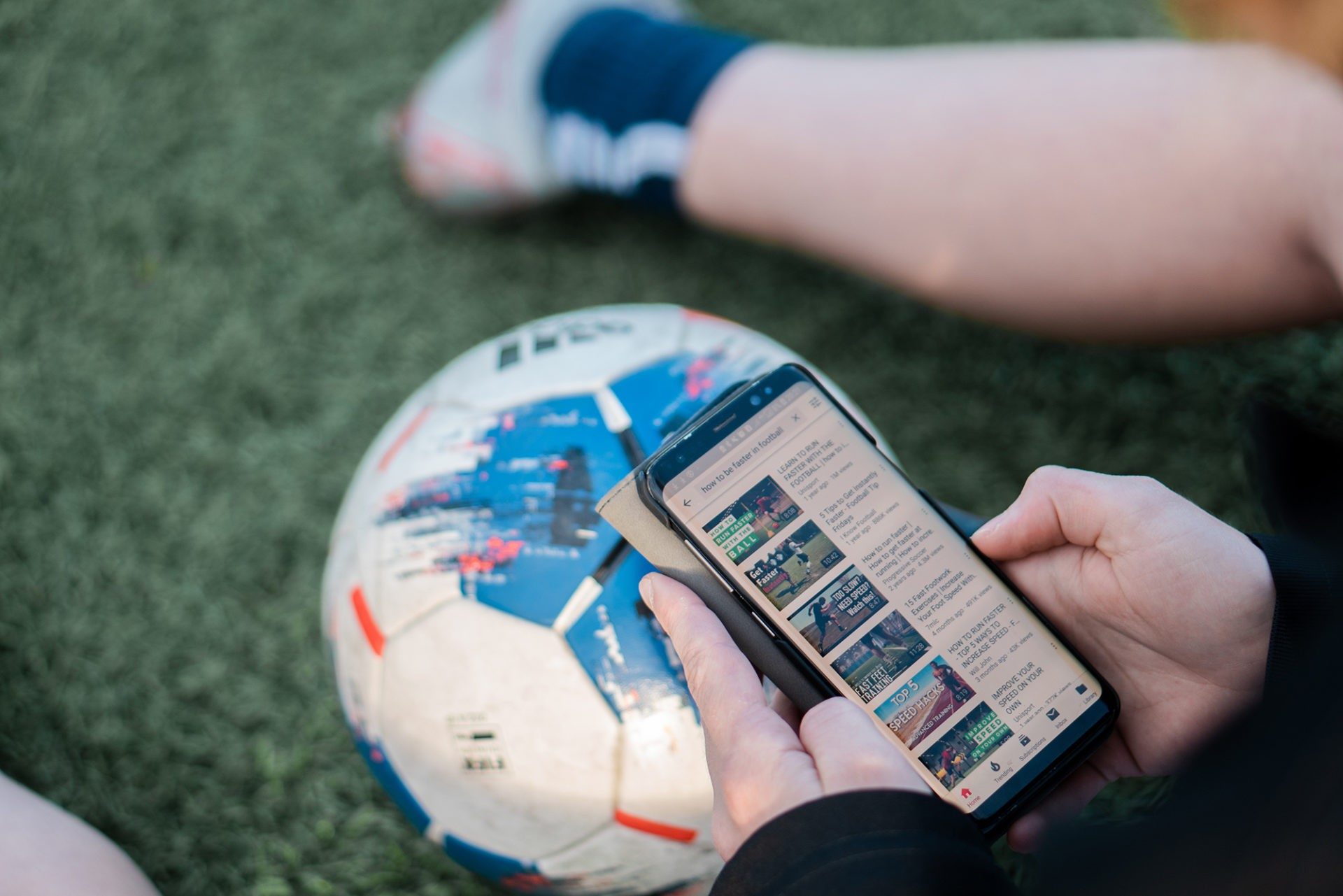 In today’s world, you can find just about all the information you need about any part of football, whether that’s on YouTube or on blogs like ours where you will find content like this, but also content around improving specific aspects of your football abilities such as your weak foot.

And that allows you to become better much faster than it was ever possible prior if you use that ability.

You Can’t Train Just With Your Team

If you are doing only as much as your entire team, you are making it hard for yourself to stand out as apart from your current abilities, you are only making as much progress as your teammates. And not all of your teammates will become professionals.

“You have to fight to reach your dream. You have to sacrifice and work hard for it.” – Lionel Messi 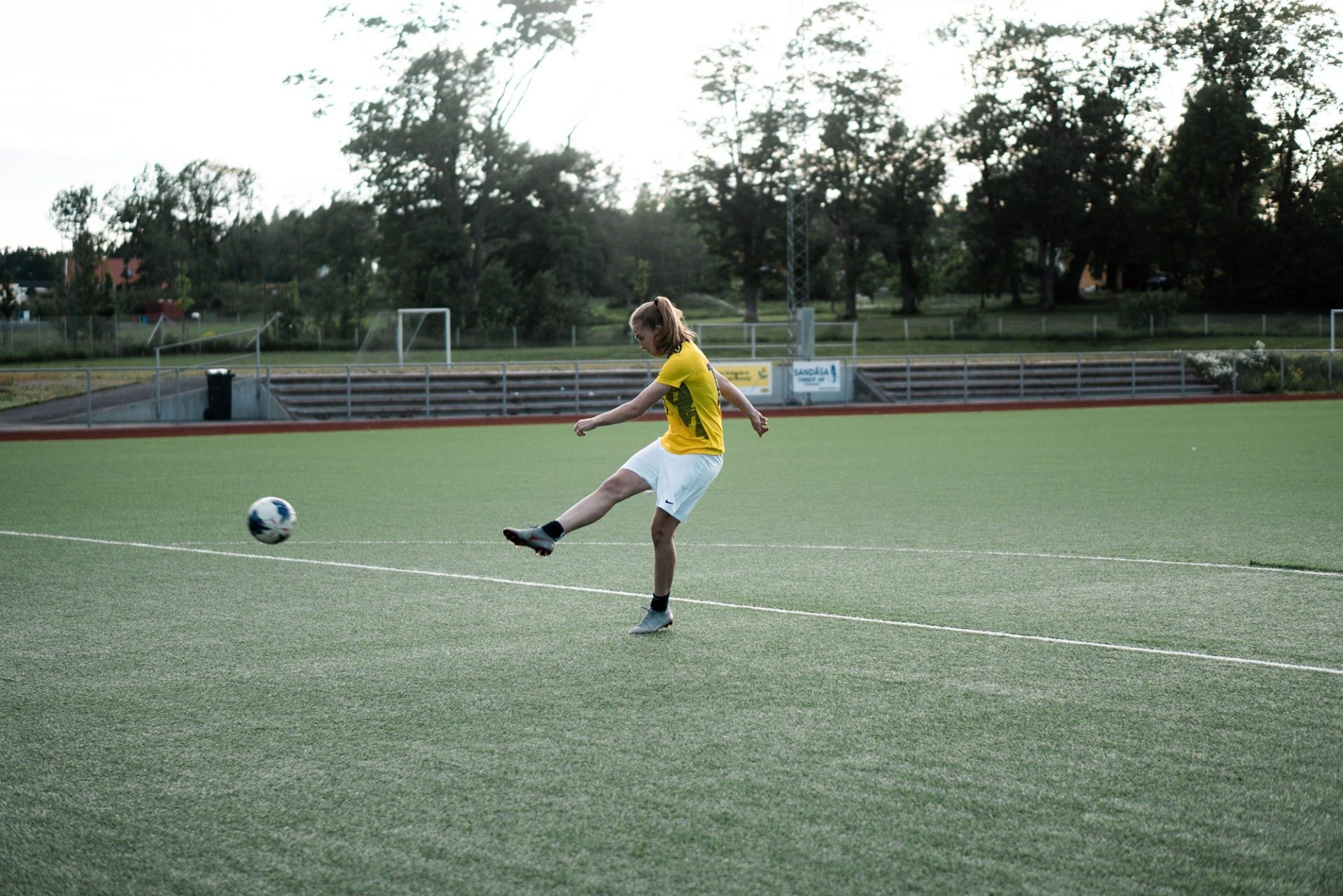 To become a professional football player, you need to be training by yourself, every day both in terms of analyzing football games, but also as far as being on the pitch or in the gym. There’s only so much that can be done in 2 hours, and not every club trains every day or second day.

That’s why it’s crucial that you make a schedule for that, in which you set aside time to improve your weakness such as your weak foot.

Collect Data Around Your Performance

You more than likely seeing a player take off his shirt in the past, to see a tracker on his chest. At this point, most clubs implement some form of tracking for their players because the technology is out there, and data helps us improve.

The problem with the trackers that you see is that they are limited to tracking your athletic capabilities, and aren’t designed to track what matters when it comes to football. 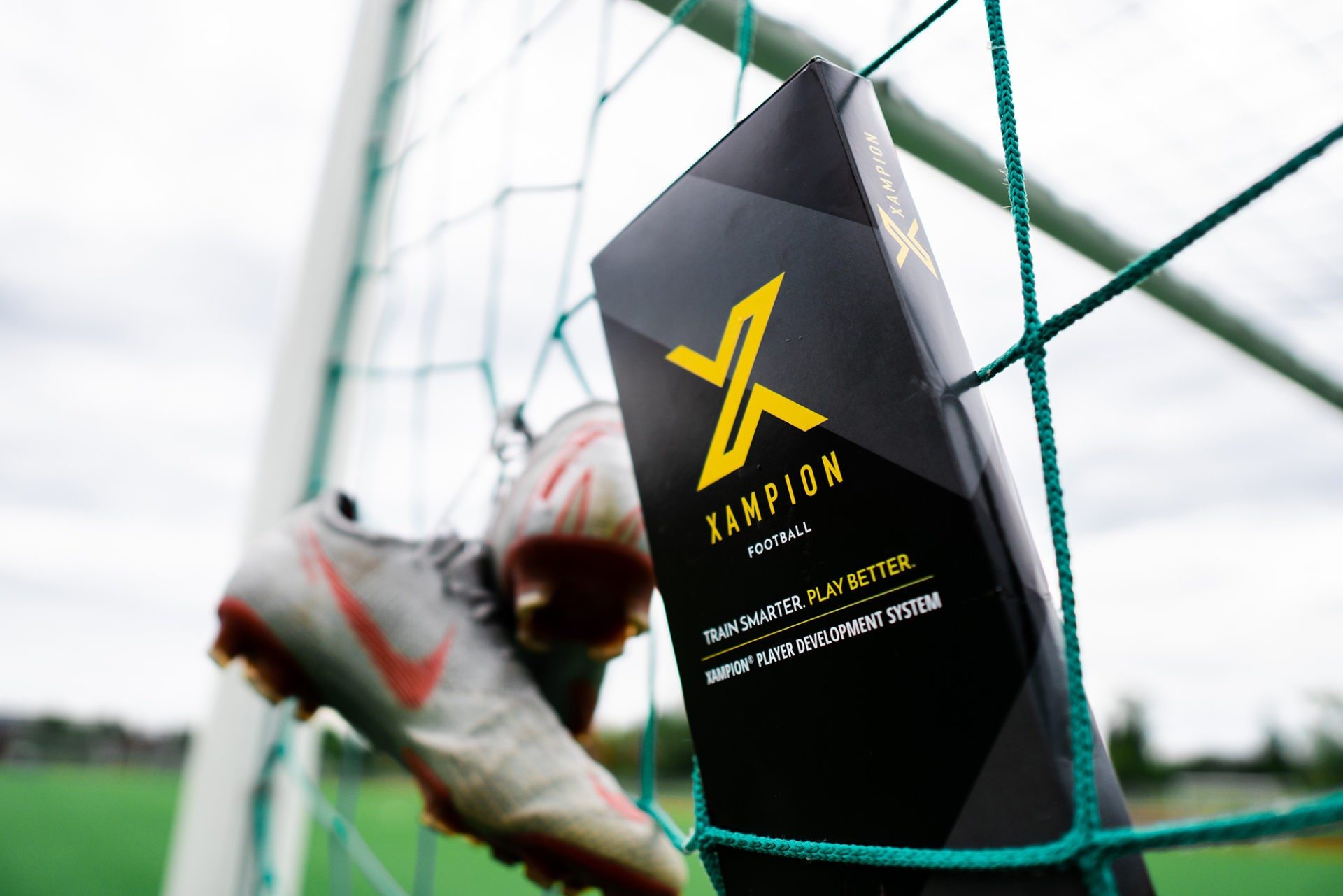 And this is where Xampion comes in. It’s an insole tracker that you put into your boots, that allows you to track your distance, speed, and tempo covered just like the other trackers that professionals use which we will compare on our blog. But it also tracks how many times you touch the ball at a point of a game, with which foot and what part of that, while also tracking the speed of your shots.

Recording videos will let you see what you are doing on a pitch in terms of your actions, but having data will show you a lot about your game and how you can improve it.

Being able to see your tempo is far higher at the start of the game than needed, which results in you being tired far too early, can make you aware that you need to be smarter with your running, especially at the start of the game. Seeing that you don’t utilize your weak foot enough in a match, can once again, make you aware and let you take action on that in the next game. 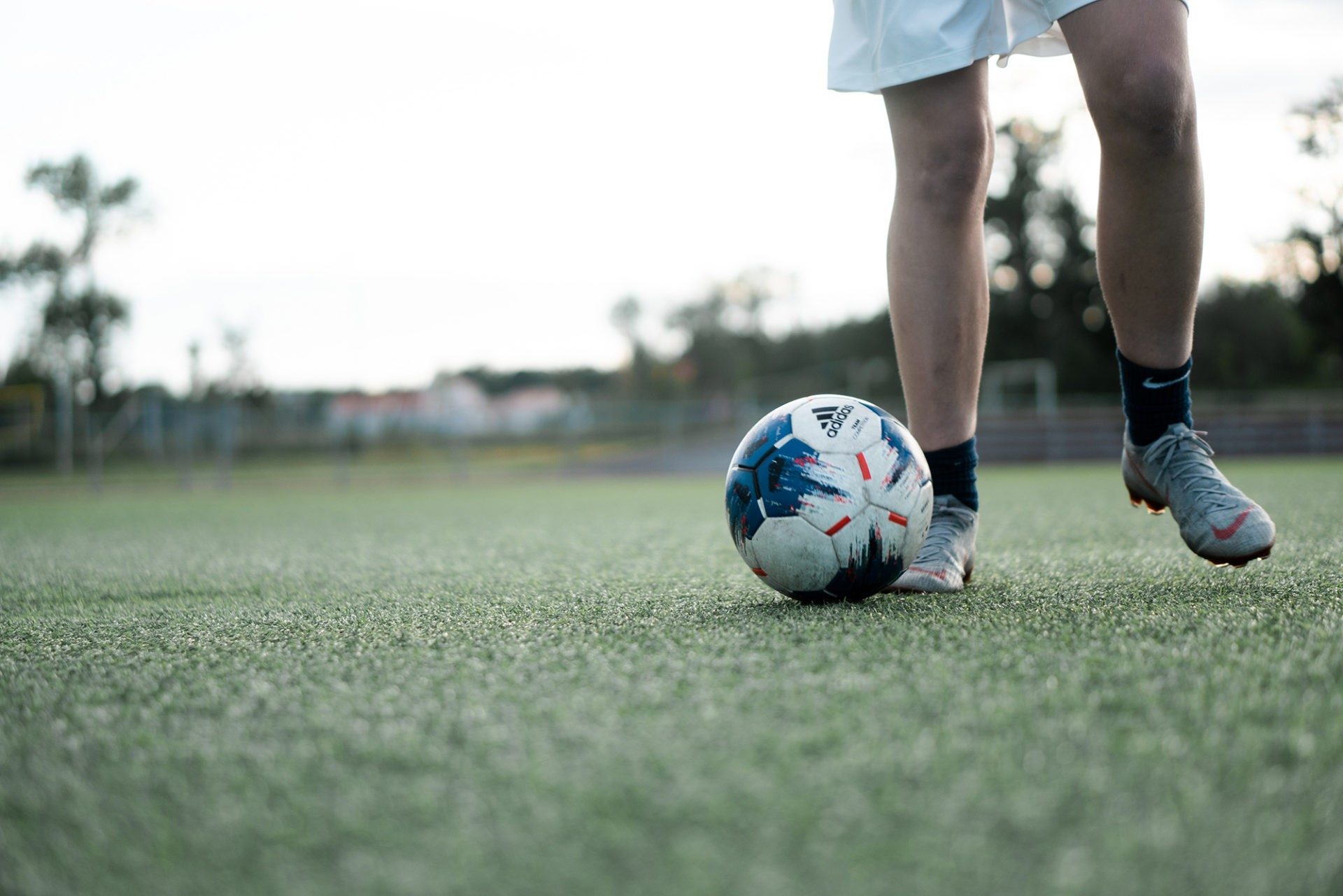 One of the things to do when young to become a professional football player is to be able to have as much information around improving whether it’s watching videos from matches or advice from experts, but you also need to be able to see what you are doing. The issue with standard GPS Trackers that you put on your chest is that don’t track the most important thing when it comes to football, your feet. Xampion does that, and that’s a significant advantage if you use it.

Are you a coach and stumbled upon this blog post? We recommend checking our blog post about how to utilize football tracking data.

Becoming a professional football player whether in bad regions or not isn’t as simple as just reading this and applying. There’s a lot of different aspects that need to be covered that you will be able to find on our blog, but this is a post that discusses things to do when young to become a professional football player with a modern approach that utilizes technology such as Xampion and the power of the internet.

Does applying everything here when young means that you will become a professional football player in the future? We can’t say that for sure, but these tips combined with other tips that we share on our blog will take you far closer to that goal than ever.

Forbes posted an article in which it mentions that only 2% of professional soccer players make more than $720,000 a year. But remember, being a professional does not mean that you need to play in the world’s top clubs. Leagues in the likes of Sweden or Poland are at a high level, with great stadiums, fans, and at comfortable wages. 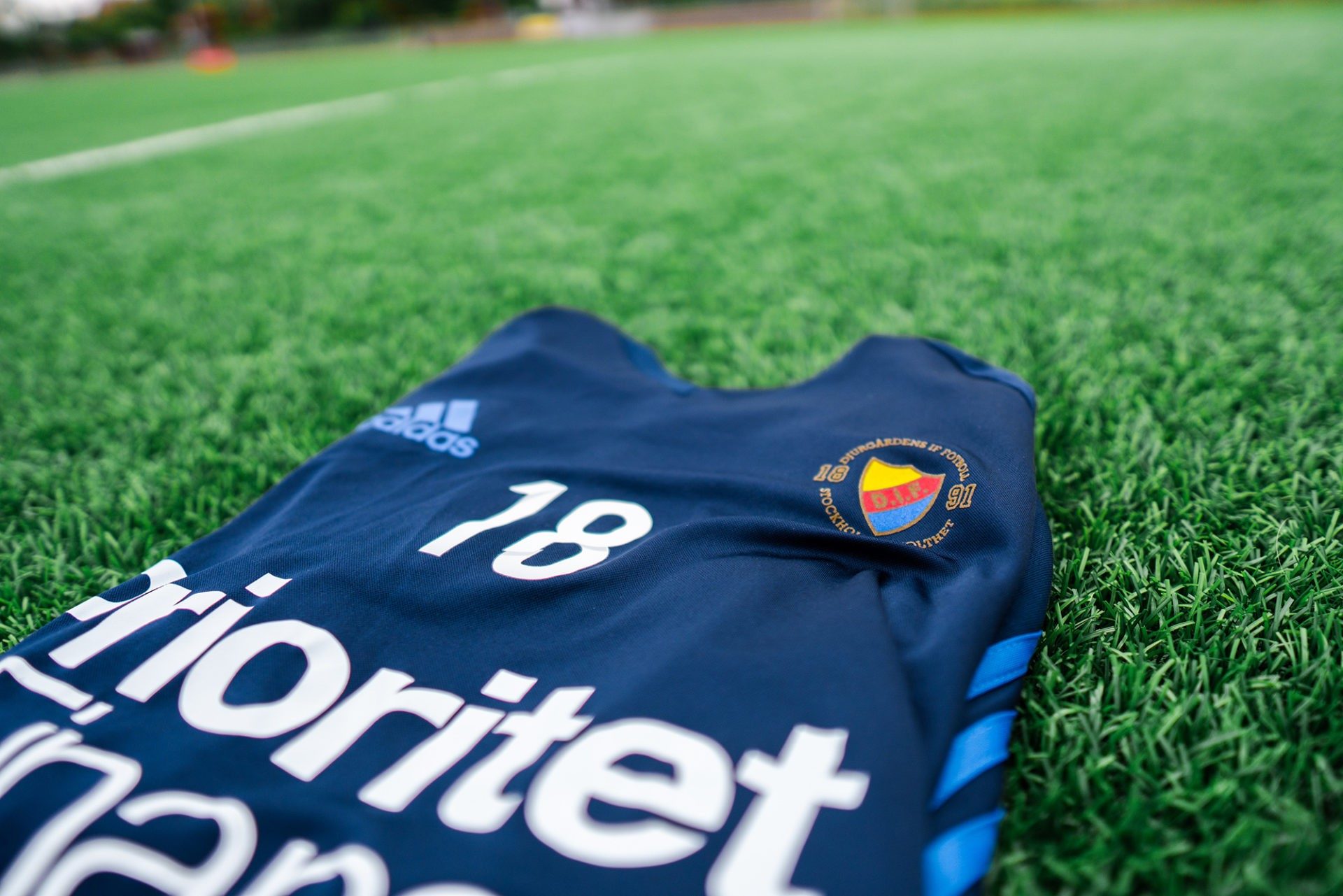 And that’s where the question of “are you doing this for money and fame or are you doing it because you love football?” comes in.

If you are doing it for the wrong reasons, you won’t make it.

Excited? Get Xampion today and start your journey!