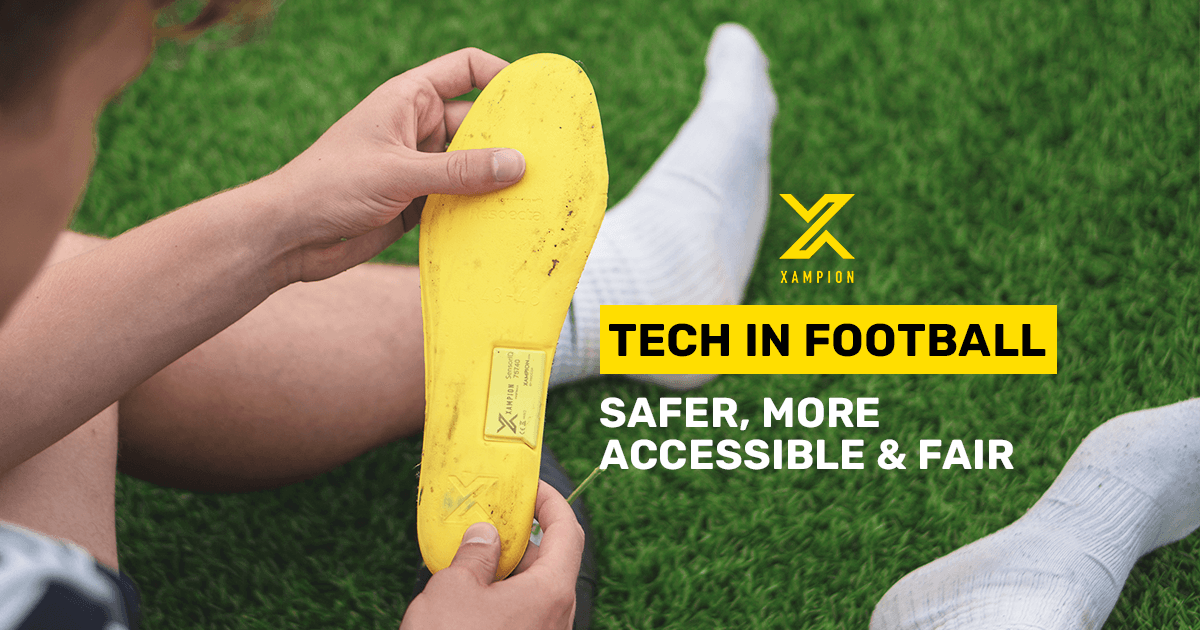 Technology improvement has drastically improved most of our life aspects, but it also had a significant impact on the development of football in the last few years, and not just for professionals. Today we are talking about the 7 ways how tech is improving football that you didn’t expect.

1. We Can Watch More Football Than Ever Now

Going in 2020 we no longer have to go into shady areas of the internet to watch a live stream of a match we wanted to watch, in atrocious quality, with ads that infected our computer. 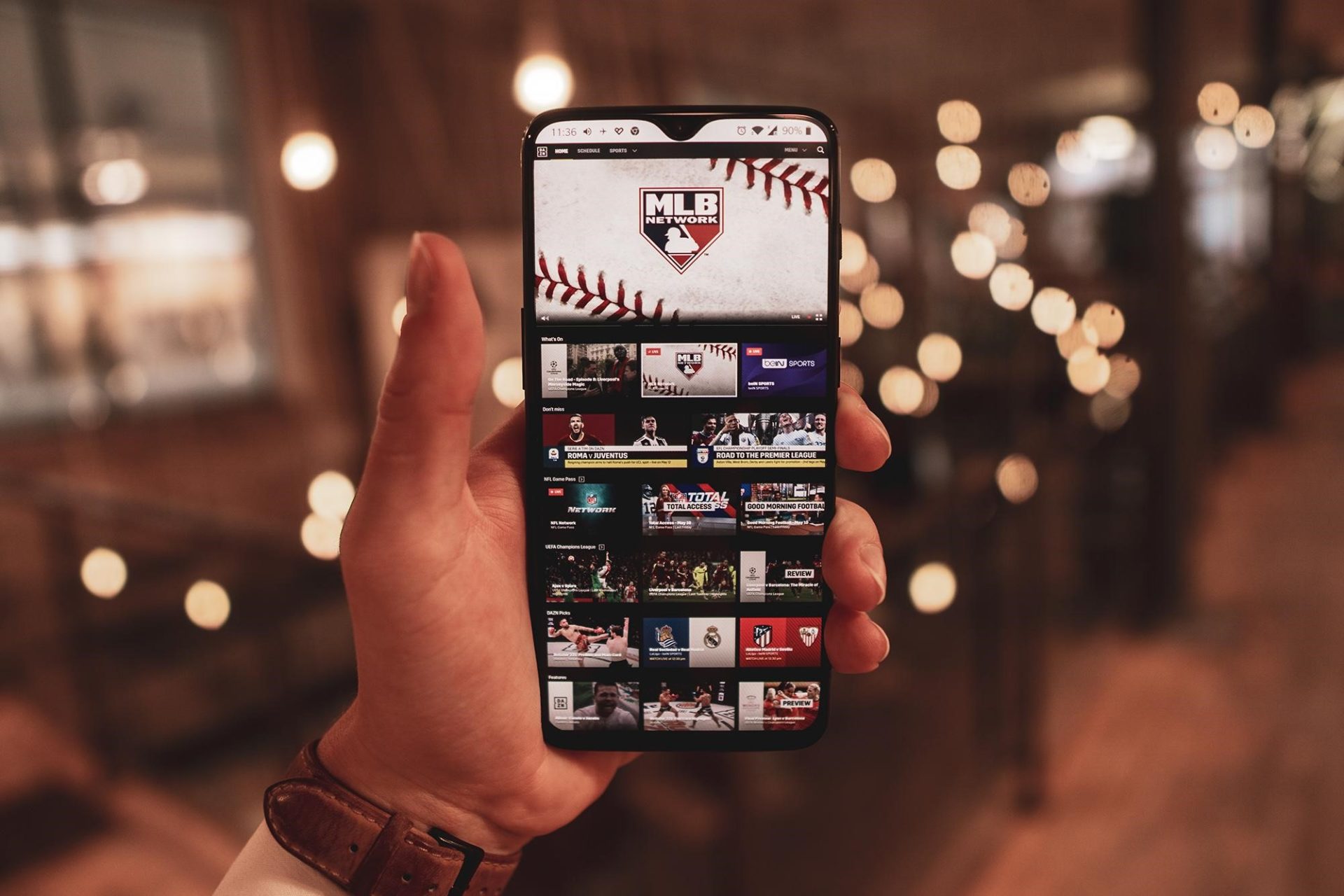 Technology made football watching more available than ever. Sites such as BBC iPlayer allow you to watch some matches on your phone. Meanwhile, services like DAZN offer access to major football leagues across the world, on any device, for a fraction of the price of your TV subscription.

And by saying that you can “watch more football than ever,” we also mean that you can now also watch the likes of college football through live streams on YouTube and other platforms. Something that wouldn’t be as accessible just 10 or 15 years ago. I’m able to watch my partner play in the US 5,000km from me.

Companies like Flaxta are redefining shinguard protection and working on headbands that can measure the impact of hits on your head, allowing for identifying the seriousness of head injuries.

Of course, there are many more dangerous sports than football out there, but the example of Petr Čech shows that football can still be dangerous.

Tech is improving football from that angle, just like it’s improving other sports where injuries are more prone, such as in American football.

3. … While Improving the Quality of Football

One of the ways tech is improving football through the most is through data.

GPS trackers weren’t a thing not so long ago, and it took some time before they got approved on football pitches.

In today’s world, a coach can see how much a player is running during training and if they are putting in enough effort. It means that players need to perform to their abilities.

Trackers like Xampion allow coaches to see if their players are utilizing both of their feet enough, and how they are touching the ball as they play. 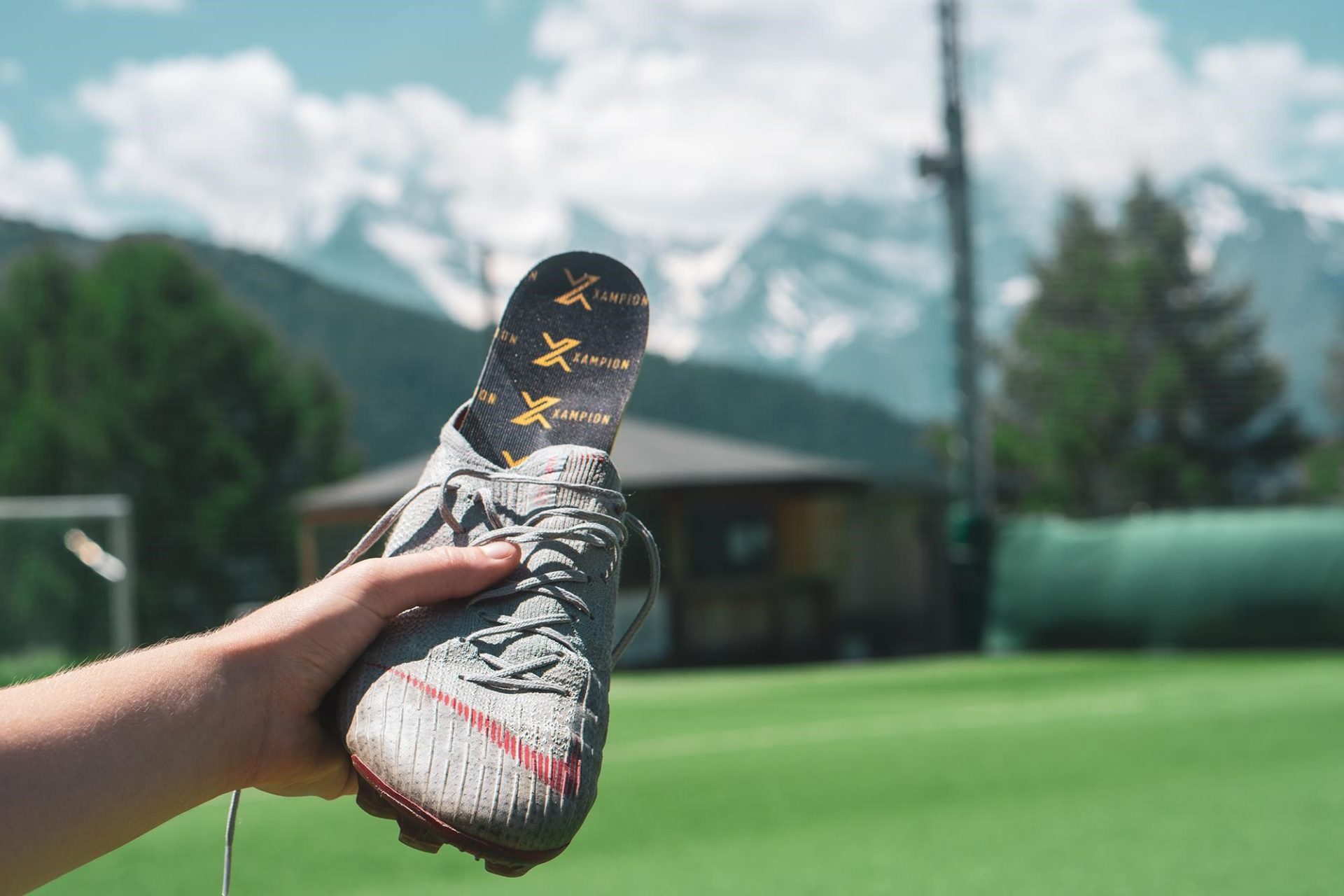 Meanwhile, sleep trackers allow players to know if they are getting the right amount of sleep and to take action based on that.

All that combined, and players are now able to get the most out of themselves because they see where they lack and can take action to improve, base on that.

4. That Data Is Also Preventing Injuries

Tech is improving football in terms of quality, but it also means that athletes are now doing more than ever, increasing the possibility of injury.

And that’s where data comes in once again.

Data from trackers allows coaches to see what they are doing in real-time and whether they should be taken off in order to prevent possible injuries. And that’s of massive value to footballers and teams. 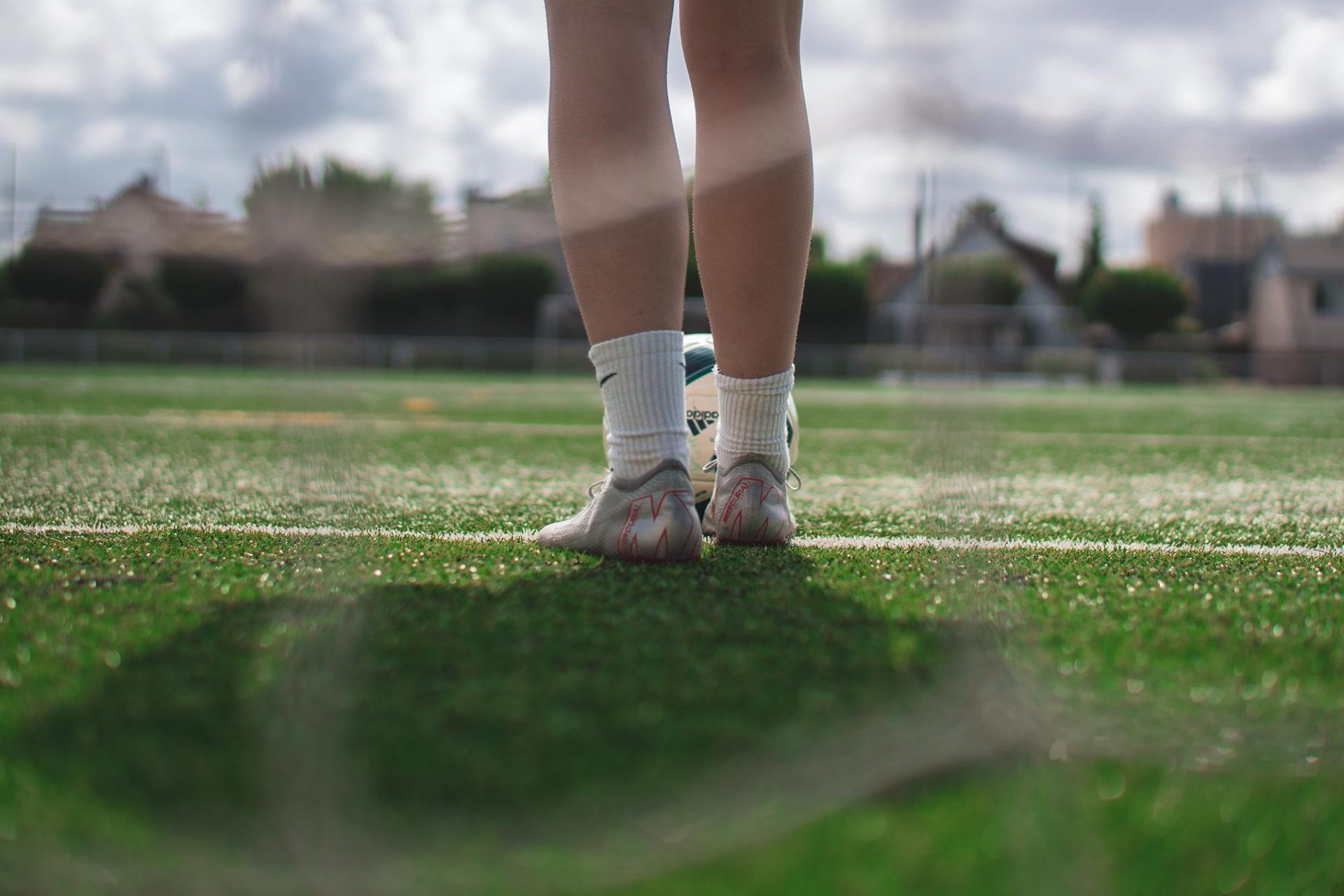 5. Tech Made Improvement More Accessible to Everyone

You no longer need to be on TV you be able to have some sorts of insights into your match. Whether you are a Sunday League team or play third division football, the technology that helps is available for everyone. Whether it’s Veo capturing every single player on the pitch with 2 4k cameras allowing for analysis that even standard TV broadcasts don’t allow for, or whether it’s Xampion that tracks everything you do on the pitch as you play whether it’s your speed, sprints relating to your passing, or what part of the boot you touch the ball with.

All kinds of teams can now access technology that will provide them with data that can be used to improve how players play and react on the pitch. And if football tracking is something that interests you, make sure to read our post about football tracking technology.

It’s also simple things such as YouTube and our blog that are allowing players to get the information they need to improve, that wouldn’t be accessible to most, just a few years ago.

6. Tech Is Improving Football for Women

Most people still don’t know that women’s football was banned by the English FA for 50 years in 1921. Back at its peak. This was also the case in many other countries.

Football growth has been slow for women, and that’s because people decided to block football for women. And when they lifted that ban, everyone already forgot about women’s football.

That’s where social media comes in as a platform that is spreading awareness about women’s football. Something that has been seen a lot during the Women’s World Cup in France. 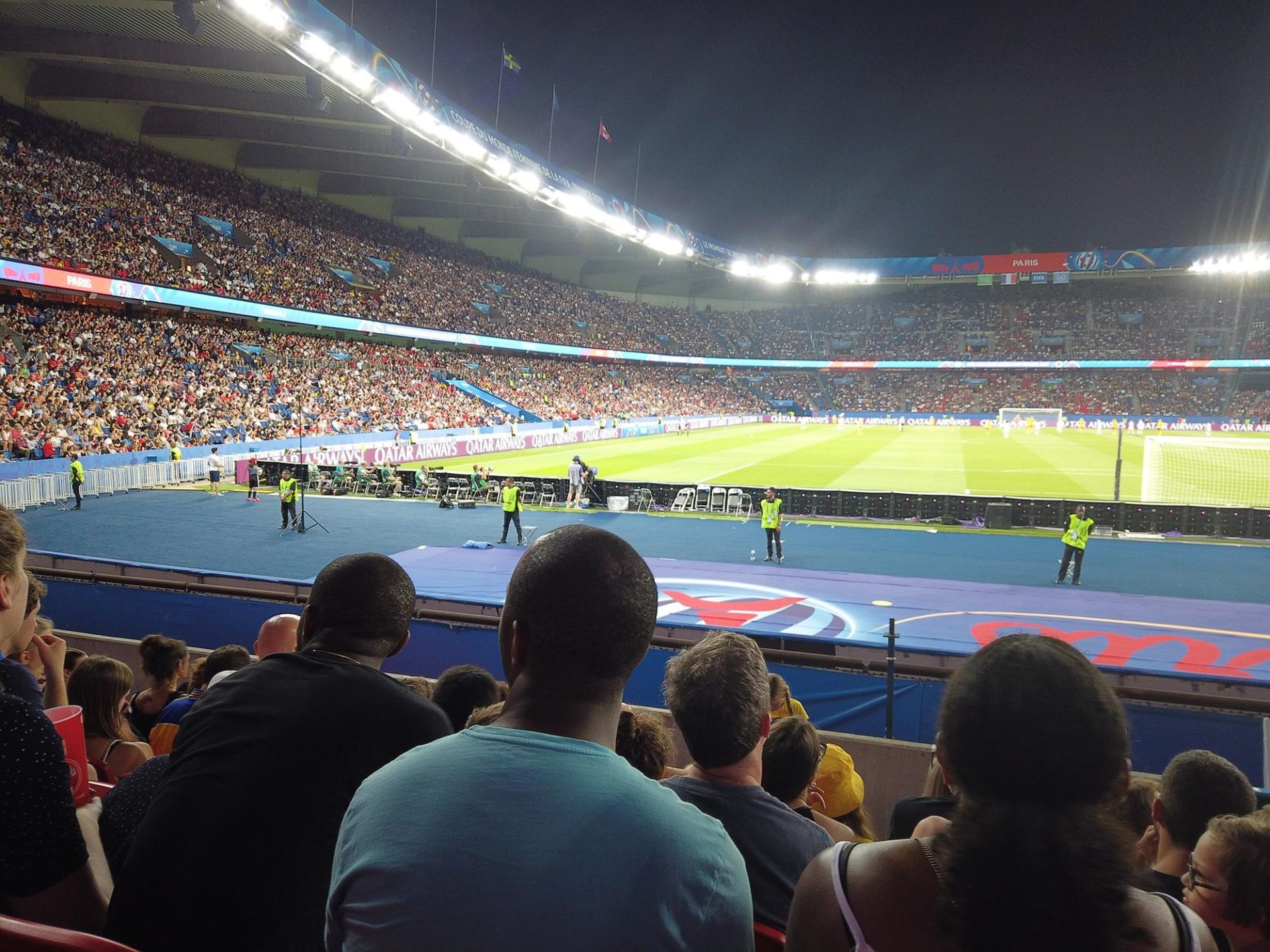 This is also where platforms like CeleBreak make a difference offering women a way to find other women to play football with. Something that’s currently a big issue for a lot of female football lovers.

This is a controversial way that tech is improving football, which is why we left this until the very end.

Some say that VAR is killing football. That the “price of fairness is emotions.” Most of those people are also the ones that will give out against a referee giving a decision against their team.

In most cases, VAR is the type of tech that is improving football.

Does it kill emotions? I didn’t feel like I lacked emotions when Canada got a penalty against Sweden during the Women’s World Cup. And then when that penalty was saved. Someone’s goal being taken away or a possible penalty? That sounds like emotions.

The big issue with VAR is perhaps the lack of efficiency it sometimes provides. That still needs to improve, but overall, it did make football fairer, while maintaining emotions.

That’s How Tech Is Improving Football

Tech is improving football from every single angle. It’s now more accessible, fairer, and safer. We are now also more aware and can improve how we play with data, whether we are pros or not. And speaking of data, whether a coach or a player, our blog post about the best football tracking technologies will teach you some more about data in football.