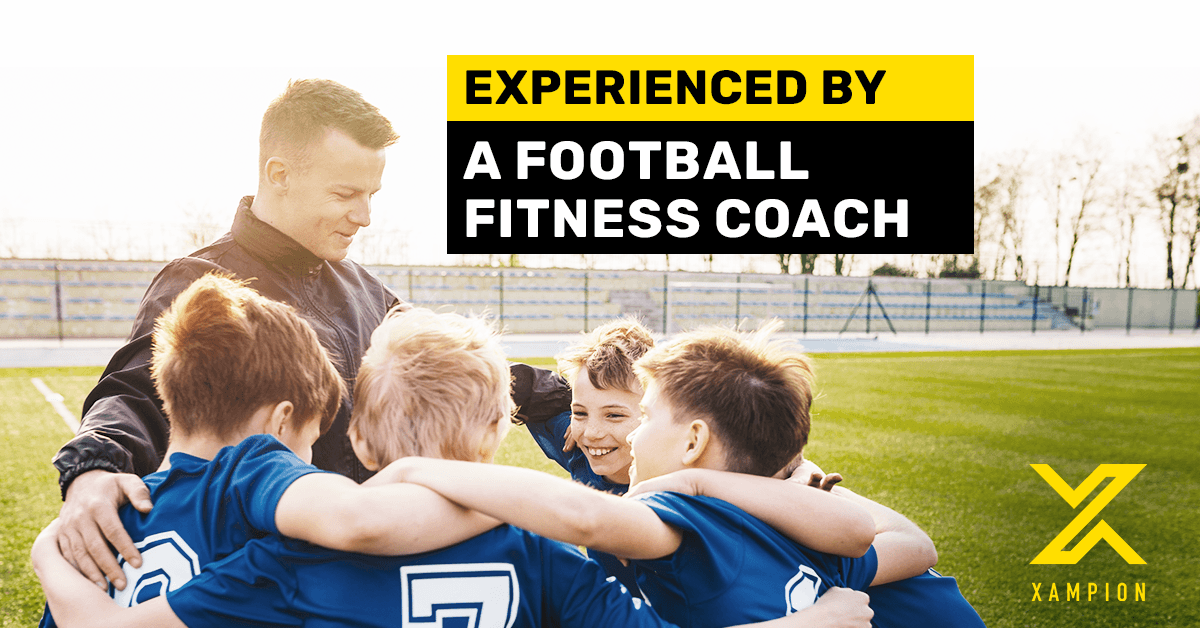 Read til the end for a special offer!

Jyrki Lehtinen is a football fitness coach and works with girls born 2007. He has been using Xampion system for almost a year. We asked about his experiences with Xampion and if it has helped him with his work.

What made you initially interested in Xampion?
I found the Xampion website when I was looking for a suitable data collection system for a girl team. Originally, the idea was to have a heart rate or GPS-based system and get measurable stats for basics like a football player’s running distance, speed, stress. When I understood what everything else Xampion could offer and what it was all about, choice was easy. I remember my surprise when I realised that this was also a Finnish invention!

What has been the best about Xampion?
The best thing for me as a football fitness coach has been that the things that players have done in the past in games and practices have now gained measurable values and statistics. Xampion helps me get basic information: how much players run in training, how to divide the intensity between different playing positions, how many ball contacts they make in the game versus in training, how the kicks and ball touches are divided between the different parts of the foot and between the feet. Immediately after starting to use the sensors, we noticed that we received answers to a number of questions we had not actually been able to ask before. The most important thing, however, was the transformation of so-called-facts and «gut feeling» into clear numbers.

How have you used Xampion in training?
For coaches, Xampion enables better management and understanding of the exercises. Surprisingly with small changes you can see huge differences in the number of ball touches and the intensity of the exercise. The planning and tracking of exercises is now more accurate as the total burden on players and progress can be monitored better.

What kind of feedback have you received from players about Xampion?
Players ‘ experiences are good. They don’t even notice the sensors while playing and data transfer from sensors to mobile phones is easy. If you shape the insoles that come in the package carefully to the shape of your foot, the whole set works well.

Does Xampion motivate players to train better?
Seeing your own training with your mobile phone is of great interest for players and a big source of motivation, especially with youth players.

Can Xampion also motivate football coaches?
Absolutely. The fact that the coaching is now also based on the measured data enables better coaching in everyday training.

Has Xampion helped giving feedback to players?
In several cases, Xampion has helped the player understand the coach’s point of view. Thus, player has been given better guidance.

What kind of features would you wish to see in Xampion in the future?
It would be a big bonus if GPS and heart rate measurement could be combined with the sensors in the future. For example in tournament situations, it would also be great to have possibility for a mass transfer of all players’ sensor data at once to a coach’s laptop or iPad.

(BTW dear reader, these features are being tested and will be available for Xampion users soon!)

Has the use of Xampion affected training planning?
Definitely. It has already corrected many old assumptions and beliefs…

Can Xampion accelerate player development by motivating them to focus on the right things?
Yes. For example, seeing how much less the weaker foot is being used. And of course running speed, distance, ball touches and shooting are of interest to the players.

Has Xampion increased your knowledge about training and its effectiveness?
Definitely and specifically changed the “gut feeling” into facts. You can now know in real numbers regarding distance, fast-pace runs, ball touches and the appropriate distribution of ball touches between different players.

Thank you for the interview, Jyrki Lehtinen!

Interested? Xampion Coach is now in beta-phase and we are offering it free trial until September 2019. Send us a message today to sales@xampion.com 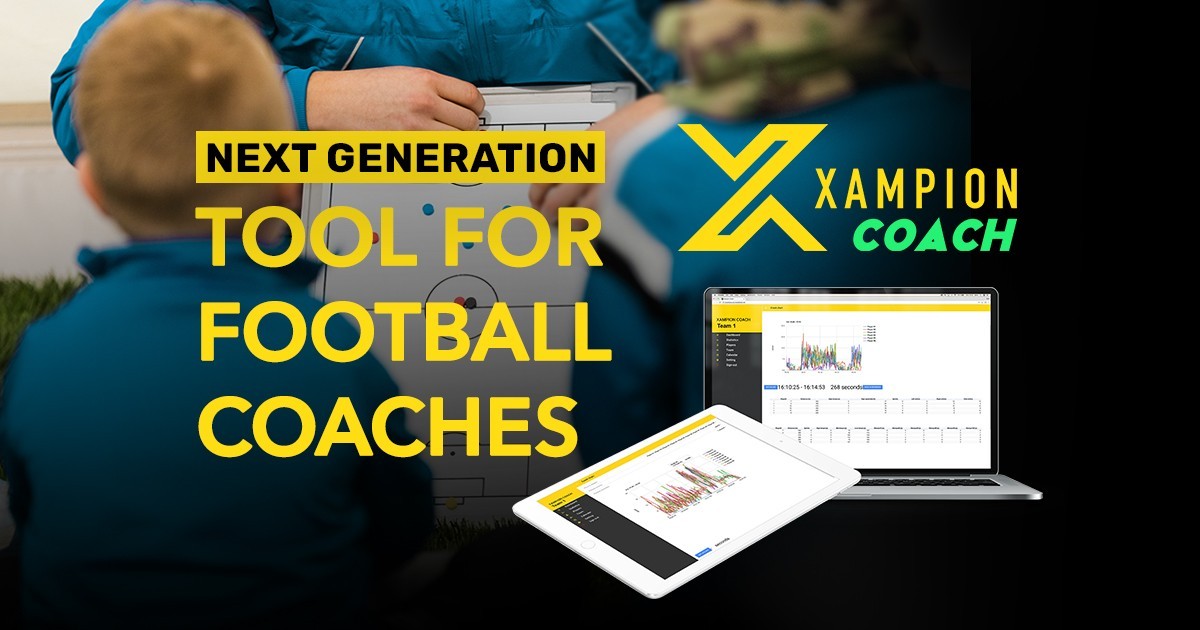